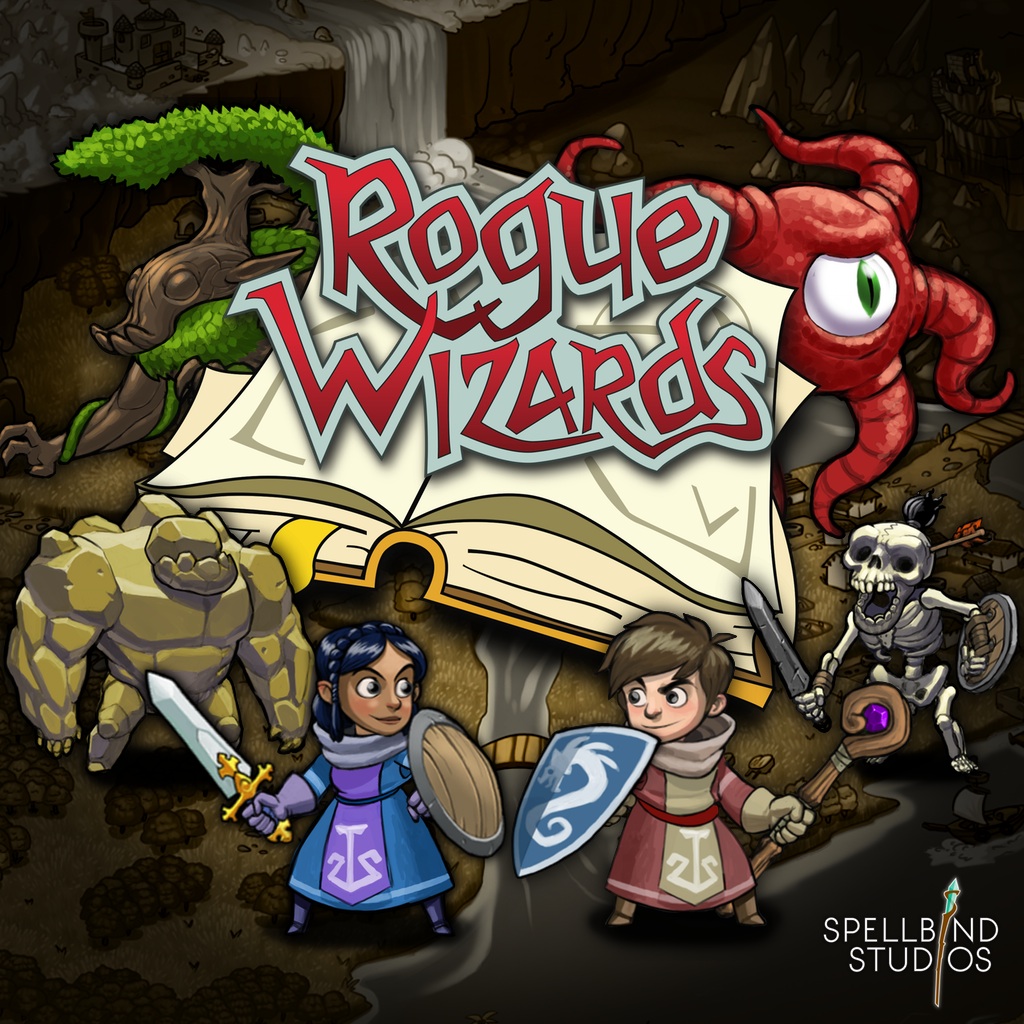 Fully intending to design a game that works seamlessly on both a touch screen and desktop, a hybrid turn based design was created to keep combat fast and visceral while eliminating frantic button mashing and awkward touch screen controls.

Check out their campaign!

One thought on “Rogue Wizards, a modern take on classic roguelikeness”