Jeff Lait is a long-standing figure of the roguelike scene. A pioneer on handheld roguelikes with the homebrew GameBoy Advance game: POWDER, and one of the only two persons to have participated in all thirteen yearly 7DRL Challenges to date. I interviewed him almost 10 years ago and he already had a veritable career in our micro-universe. it also looks like he managed to fulfill his main goal for the future which was “to survive”. 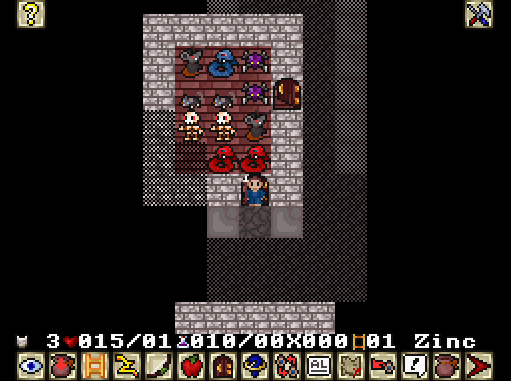 This year, he has been awarded a Science and Technology Academy Award for his contributions to Houdini, a high-end toolkit to generate special effects (including a lot of procedural effects), used in many companies including Disney. From our years-ago interview, it seems he was starting his career on SideFX by then.

Take a look at the clip where Patrick Steward announces the award. Congratulations to Jeff!